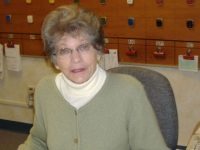 In 1955, Jane Miller began her career with Rockel Sheet Metal. At that time, there were only two other LENNOX dealers in the entire St. Louis area. Seven years later, Jane, along with associates Al Kuennen and Don Herkenhoff, acquired the heating and air conditioning department of Rockel, including the LENNOX dealership. The three of them formed AL-DON Service, Inc.

AL-DON immediately set out to become an industry leader, establishing the first maintenance agreements in the St. Louis area for HVAC systems. With four annual service dates, AL-DON's customers were able to breathe easier knowing a competent organization was taking care of their homes and businesses. The business grew quickly during its early years, largely due to the strong reputation that followed them from customer to customer.

In 1964, Don Herkenhoff decided to pursue other interest outside of HVAC. This left only two principals, Jane Miller and Al Kuennen, who became sole and equal partners in the business. In 1972, AL-DON moved to Creve Coeur and is still located there.

In 1979, Jane Miller assumed sole proprietorship of AL-DON Service, Inc. In the following years, the company continued to prosper under her leadership and business savvy, developing strategic alliances with manufacturers and distributors that enabled them to offer services unique to the area. A "customized" maintenance program was introduced that offered a high degree of flexibility in selecting services.

AL-DON grew considerably under Jane Miller's watchful eye, and it will continue to grow under her son, Jeff Miller. Jeff began working for AL-DON in the late 70s, and through hard work and mentorships, Jeff worked his way into a management position. 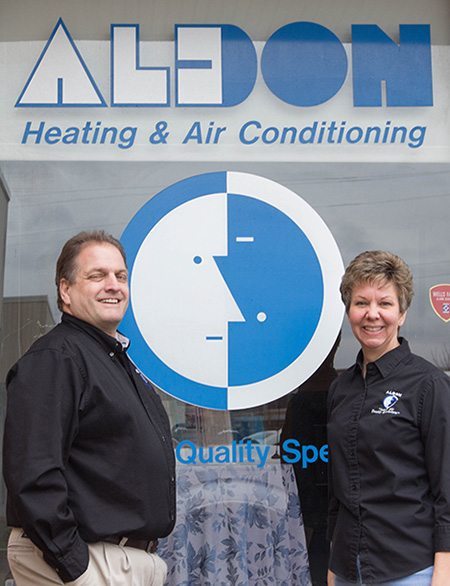 Jeff purchased AL-DON in January 2009 and renamed the company AL-DON "Indoor Air Quality Specialists" LLC. His wife, Toi, joined him in June 2009. The company's newest objective is to redirect its efforts from selling HVAC equipment and service to being a leader in "Whole-House Indoor Air Quality." Jeff strongly believes in educating current and potential customers on the benefits of indoor air quality and keeping customers happy and healthy. Jeff's vision for his company is that AL-DON "Indoor Air Quality Specialists" LLC, becomes a "one-stop" solution for all your indoor air quality health issues, comfort, and environmental needs.